Reposing at Fanagans Funeral Home, Willbrook, Rathfarnham, on Wednesday (10 November) from 3pm to 5pm for family and close friends only. Removal on Thursday morning (11 November) to the Church of the Holy Spirit, Ballyroan arriving for Funeral Mass at 10 am followed by burial in Kilmashogue Cemetery. The Funeral Mass can be viewed live at this link https://www.ballyroanparish.ie/ . 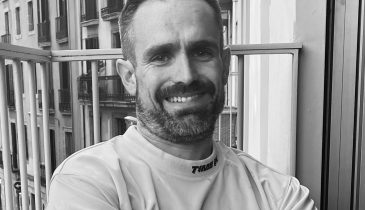