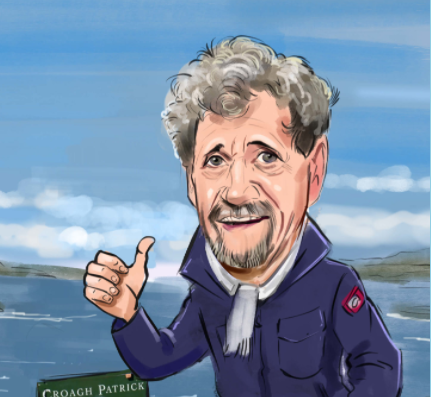 Our own Norman Hughes, class of 1986, is participating in the “Climb for Charlie” https://imnda.ie/climb-with-charlie/ in support if IMNDA and Pieta house.

Details from Norman below,

• Charlie Bird was diagnosed with Motor Neurone Disease (MND) in late 2021 and has appeared on the Late Late Show twice since, once in December shortly after his diagnosis and more recently after engaging with both the Irish Motor Neurone Disease Association (IMNDA) and Pieta House. It was during his second appearance on the Late Late Show that Charlie announced ‘I am going to climb Croagh Patrick’. Very quickly, other celebrities said that they would either join Charlie on his climb of Croagh Patrick or they would lead another climb elsewhere (e.g. Sugarloaf)

• I am a Board member of the IMNDA. I was invited to join the Board after my own brother Karl passed away in 2016 after living with MND for almost 7 years

· The Grafton Barbers with 50 stores nationally will be doing an ‘open day’ on Sunday, April 3rd and will be donating all proceeds of the day to the initiative

• Since Charlie’s Croagh Patrick climb announcement, there has been phenomenal support for him from all over Ireland! The challenge for all concerned is that it is unsafe for large crowds to be on Croagh Patrick at the same time. Our IMNDA & Pieta House advice to all is to avoid Croagh Patrick and leave that to Charlie and his group – and climb / walk elsewhere instead. The Croagh Patrick Conservation groups have also expressed their concern as they are desperately trying to protect what is seen as a national treasure and Ireland’s ‘Holy Mountain’

How to get involved

• For insurance purposes, neither Pieta House nor the IMNDA own or are organising any events

· All associated fundraising will be split 50:50 between the IMNDA & Pieta House

• Charlie has made specific suggestions as to how the funds raised could be spent – these are being investigated and we plan to discuss these further with Charlie. Obviously, much will depend on the amount raised via fundraising 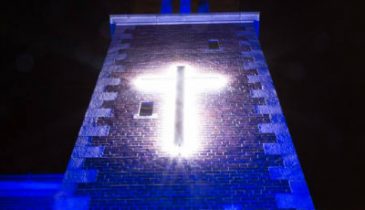 Monthly Mass in the Chapel 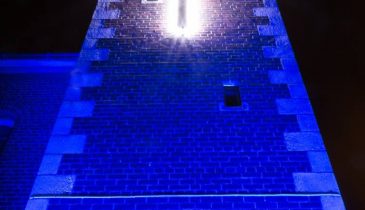